Episode Three: Shadow of the Vampire & Gods and Monsters

Wrong With Authority is back from the dead, hosted by James this time, with an episode looking at two movies about the creators of classic horror cinema.

As ever, beware spoilers, and also one or two possible triggers.

Shadow of the Vampire (2000) is the fictionalised story of genius director F.W. Murnau, actor Max Schreck, and the making of classic silent horror Nosferatu, but with a twist... 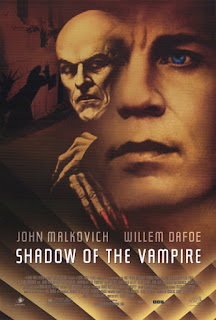 Gods and Monsters (1998) is the fictionalised story of the last days in the life of James Whale, the director of classic Universal horror films, including Frankenstein and Bride of Frankenstein. 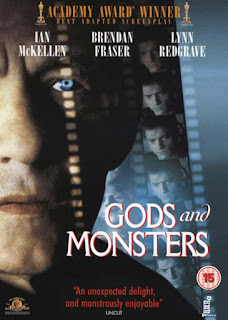 Directed and written by Bill Condon, based on the novel Father of Frankenstein by Christopher Bram, and starring Ian McKellen, Brendan Fraser, Lynn Redgrave and Lolita Davidovitch.