Another Wrong With Authority 'Footnote' episode, this time featuring Daniel and Kit talking about George Romero (who probably died recently or something... I'm losing track), most specifically The Crazies and Martin. 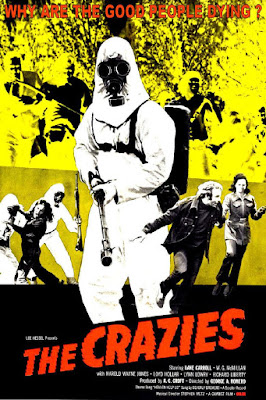 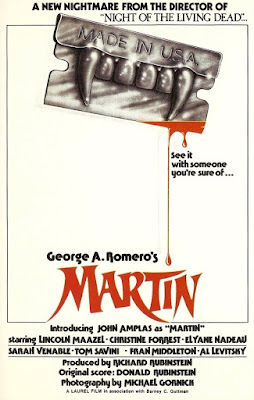